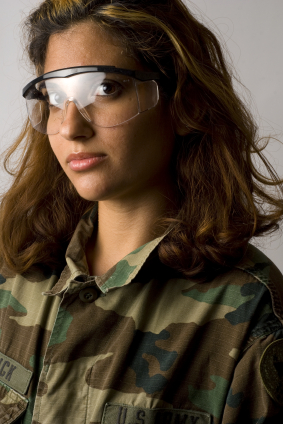 Boots on the Ground: Making a Difference in Kuwait

Dateline: CAMP ARIFJAN, Kuwait. First, let me acknowledge that for some inexplicable reason, my career has repeatedly veered into Department of Defense work and this little fact is extremely amusing to those who know that my idea of “roughing it” means staying in less than a four-star hotel and, even worse, having to eat with plastic utensils and use paper napkins.  Nonetheless, I and my high heels are frequently found traipsing across military bases. 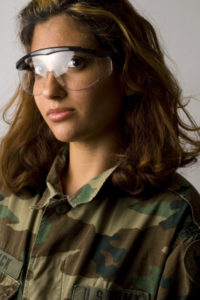 I was recently on yet another military base and had the opportunity to visit with a former Institute student – a U.S. Army Colonel.  He had deployed to Kuwait just days after attending our Balanced Scorecard Boot Camp course in 2011.  Upon arrival he found that the Army Contracting Command for which he was to be responsible was faced with tremendous challenges – from dealing with perceptions of corruption in the local supply chain to managing the extreme complexities of contracting for all of the products and services needed by the Army in such a challenging location. This particular command needed a rapid transformation in order to achieve his vision of “being recognized by our customers as the best contracting office in the U.S. Army.”  –  a bold vision considering the challenges that he and his team were facing. But before his tour of duty had ended, his contracting command had, indeed, received accolades and acknowledgement as being one of the best Army Contracting Commands anywhere in the world. How did he lead his Command to achieve this vision in such a short time period?  He applied his new knowledge and developed a strategic balanced scorecard. A few “secrets” to the success of his scorecard implementation should sound familiar to students of The Institute Way: Army Public Affairs subsequently featured the command’s accomplishments – to learn more:  http://www.army.mil/article/71433 To learn more about how to achieve transformational results for your organization or to read more stories of break-through success, we invite you to explore The Institute Way:  Simplify Strategic Planning & Management with the Balanced Scorecard. 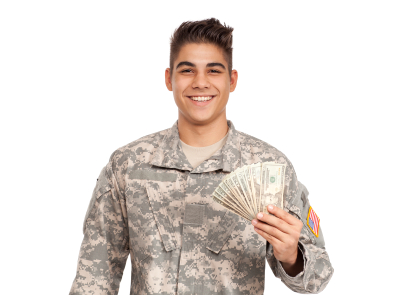 I was working with an Army command at

Ft. Sam Houston this week and had invited a special guest – Scott Hencshel – to address the group regarding the organizational challenges of implementing a balanced scorecard system within Army.  (Scott’s command is also stationed at Ft. Sam Houston –  Army Medical Department Center & School (AMEDDC&S), an Institute “Award for Excellence” winner.) As Scott was wrapping up, someone asked a final question, “What was the biggest benefit that AMEDDC&S realized after implementing its strategic balanced scorecard?”  Scott talked about alignment, focus, and data-driven decision making.  Then as he was making his way to the door he turned back and said, “Oh yeah, we immediately saved the Army $26 million.” Say what?!?! AMEDDC&S is where the U.S. Army educates and trains all of its medical personnel – over 27,000 soldiers. One of the strategic measures on AMEDD’s balanced scorecard is “attrition rates.”  Before the scorecard was implemented, it was commonly believed that discipline issues were the primary reason for soldiers not completing their training programs – because resolution of these discipline issues were what consumed everyone’s time.  Once the scorecard was implemented, attrition was measured more thoroughly and two discoveries were made: So as the scorecard team delved further, they looked for root causes of poor academic performance resulting in attrition incidents.  They discovered that a major cause was a lack of communication between the Brigade leadership and the AMEDDC&S faculty.  Students in the medical training program were being assigned Brigade duties that prevented them from having proper opportunities to study and prepare for classes and exams.   A prime example was students falling asleep during final exams due to having served Brigade guard duty the night before. Once the communications issues were corrected, overall attrition rapidly dropped from 34% to below 20%…thereby saving the U.S. Army $26 million. PS:  Did I mention that I have the best job in the world?!?  It is extremely rewarding to hear about results like this. For more examples of break-through performance, we invite you to read “The Institute Way: Simply Strategic Planning & Management with the Balanced Scorecard.”