One thing leaders tend to forget to communicate during the strategy rollout can impact the execution of the strategic plan. 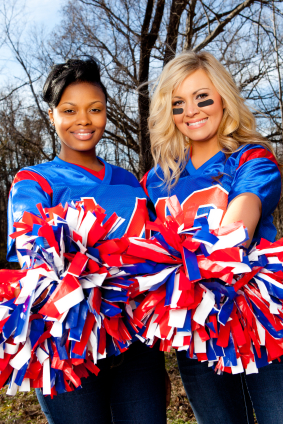 High School Football, College Football and Pro Football still don’t scratch the itch.  Are you familiar with Fantasy Football? Football Season in Texas is well underway yet even with  football everywhere you turn, there are a lot of people who are just as excited about Fantasy Football.  If you are not familiar with the concept, fantasy football is a game in which team “owners” draft  pro players to assemble their ultimate fantasy team.  Then as actual pro football games are played each week, the resultant statistics  from the games are used to calculate how the owner’s fantasy team would have performed. In other words, if the Cowboys’ quarterback had been playing with the Redskins’ running back and Denver’s wide receiver, how would they have performed as a team? 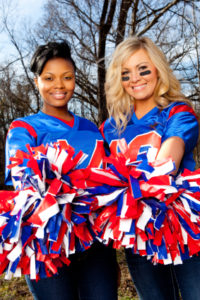 I never really understood the attraction of Fantasy Football….until today.  I have recently observed a couple of organizations that are similar size / similar business models, yet their team performance is radically different.  In one organization, people are enthusiastic and innovative – they have a wonderful team spirit –  and in the other, the team has to be prodded along.  And as I mulled this over, I remembered Daniel Pink’s book, “Drive: The Surprising Truth About What Motivates Us”.  Pink has found that autonomy over “your team”…in other words, being able to choose your own team…is a primary motivator and he backs this up with research as well as examples from companies such as Whole Foods and Facebook that are successfully allowing employees to select their teammates.

And it hit me, the difference between the high performing company and the struggling company had to do with team performance.  And there was a difference in how the teams were created. One had forced staff to “play nicely together” while the other has allowed its staff more autonomy to choose their teams. And isn’t that the ultimate fantasy? To be able to choose a winning team rather than plodding along with whatever team you happen to have landed in?

I get it now.  This is also what makes Fantasy Football so fun – the ability to choose a team and feel pride in the team’s performance results. I plan to participate next season – that way, if the Cowboys have a bad week, I’ll still have a chance to celebrate via my fantasy team’s results!

To learn more about organizational change management and how to achieve transformational results for your organization, we invite you to explore The Institute Way:  Simplify Strategic Planning & Management with the Balanced Scorecard.  And to learn more about Fantasy Football, check out the popular sitcom, The League.